Lost your password? Please enter your email address. You will receive a link and will create a new password via email.

Newly-elected MP Nusrat Jahan tied the knot with with her businessman beau Nikhil Jain in the picturesque Turkish town of Bodrum.

Nusrat Jahan is among the 17 women who were fielded by Mamata Banerjee’s Trinamool Congress in the April-May election. She won from West Bengal’s Basirhat seat by over 3.5 lakh votes.

Sizzling in a designer lehenga, Bengali actress and newly-elected MP Nusrat Jahan tied the knot with her businessman beau Nikhil Jain on Wednesday in the picturesque Turkish town of Bodrum 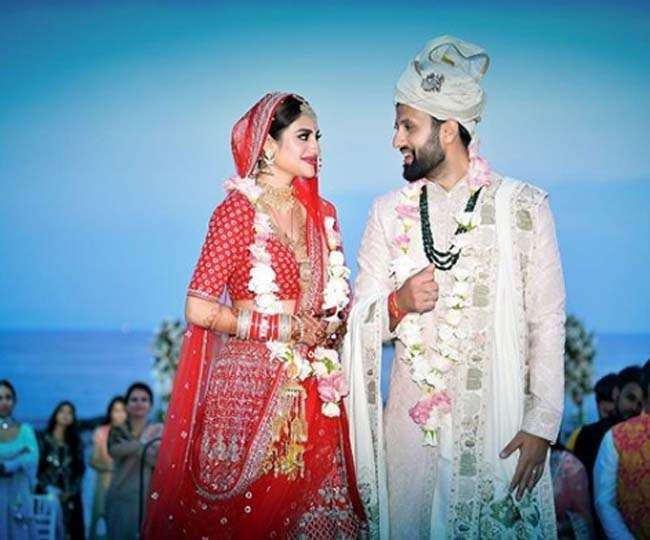 Nusrat Jahan, her parents, sister and other close relatives flew to the port town on Sunday. Bengali actor Mimi Chakraborty, also a first-time Trinamool Congress lawmaker and a close friend of Ms Jahan, was among the guests. 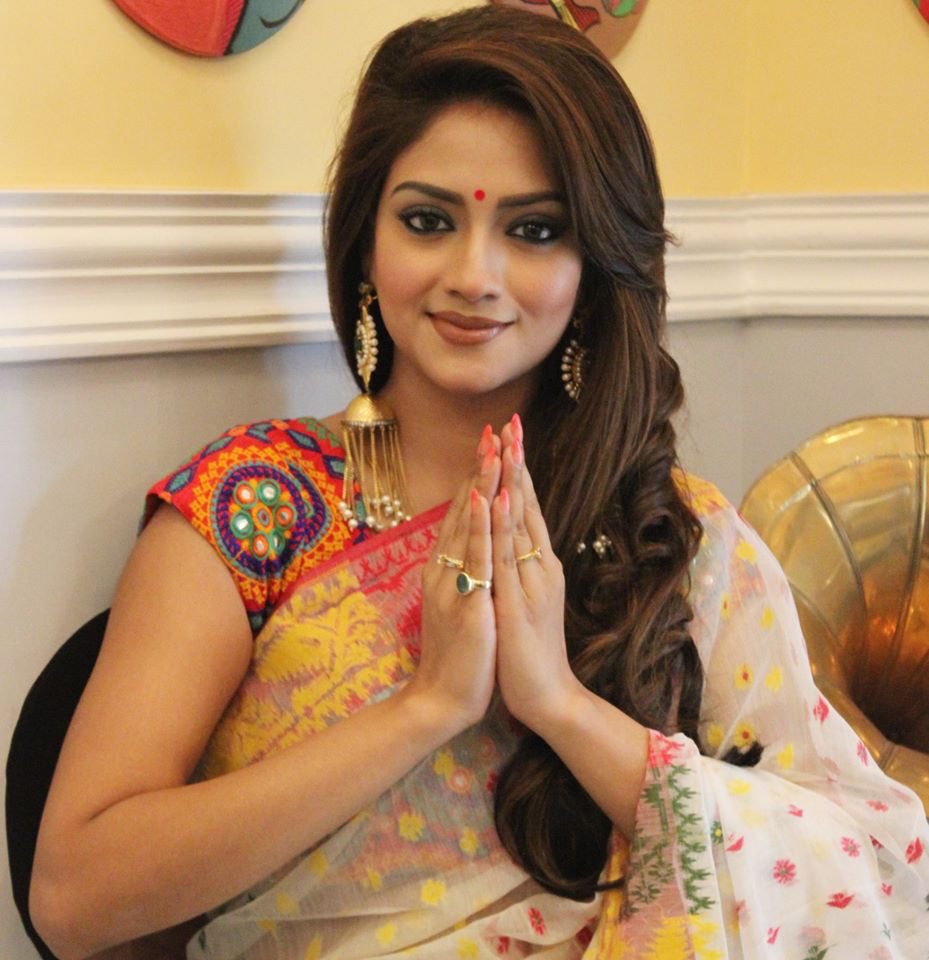 The two lawmakers were trolled on social media last month for their choice of clothes to parliament. They wore pants and tops which did not go down well with a certain section of people who said they were not “appropriately dressed” for parliament.

Both the lawmaker couldn’t take their oath in the Lok Sabha this week because of Ms Jahan’s wedding.

Ms Chakraborty shared a glimpse of the stunning venue on Instagram with the caption, using the caption, “All set #njaffair”.

Nusrat Jahan and Nikhil Jain have planned a reception at a hotel in Kolkata on July 4. A large number of Bengali film personalities and political leaders are expected to attend the event.

Nikhil Jain is a Kolkata-based entrepreneur, with a textile business. Nusrat Jahan was the face of his textile chain. “Never will we let go,” Ms Jahan wrote in an Instagram story with a picture of the couple holding hands.

You must login or register to add a new comment.