Lost your password? Please enter your email address. You will receive a link and will create a new password via email.

Tech enthusiasts were quick to notice that the image showed two watch faces, one with a petal-like design and another with a tapestry of times, dates and other readings – much like the Apple Watch, The Sun reported on Wednesday.

The photo of the new gadget – part of Samsung’s fitness-focussed “Active” smartwatch range – was posted to Twitter by leaker Evan Blass. With over 400,000 followers, Evan maintains a private account on Twitter where he often shares leaks of devices ahead of their launches. 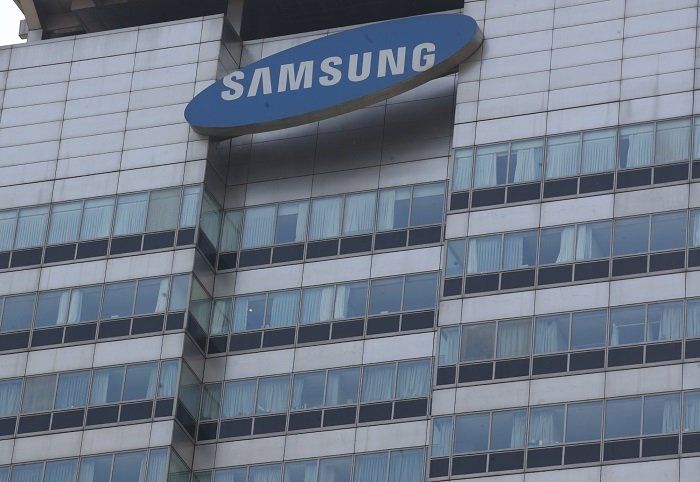 The launch of Samsung’s smartwatch is due on August 5.

Galaxy Watch Active 2 is expected to come with 4GB of memory, AMOLED display and fitness features in Apple-inspired rose-gold and black colour schemes.

You must login or register to add a new comment.