Juventus F.C. forward Cristiano Ronaldo added yet another feather to his already illustrious cap as he has become the highest-scoring Portuguese player in Serie A history. 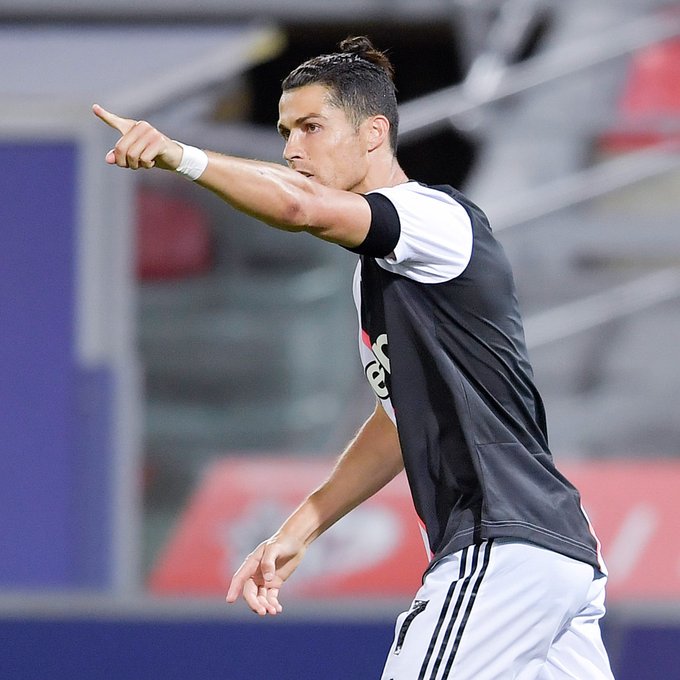 Ronaldo went past former Portuguese midfielder Rui Costa in this particular list following his penalty during Juventus' 2-0 victory over Bologna on Monday.

Ronaldo has now scored 43 goals in 54 Serie A matches since his transfer to the Turin-based club in 2018 from Spanish giants Real Madrid.

Costa had scored 42 goals in 339 games during his stint with Fiorentina and Milan in Italy's top-flight between 1996 to 2004.

The record comes at a good time for Ronaldo as he was recently criticised following his indifferent performance in Juventus' Coppa Italia final defeat at the hands of Napoli.

Juventus manager Maurizio Sarri, however, said after Bologna clash that Ronaldo just needs time to get back to his best following the enforced break put forward by the coronavirus pandemic.

"I spoke to Cristiano again yesterday, alone and for a long time. He mustn't lose his confidence," Sarri told reporters as per metro.co.uk.

"I hope that from tomorrow the fantastic player of old will come back. It's just that he's not physically at his best right now."