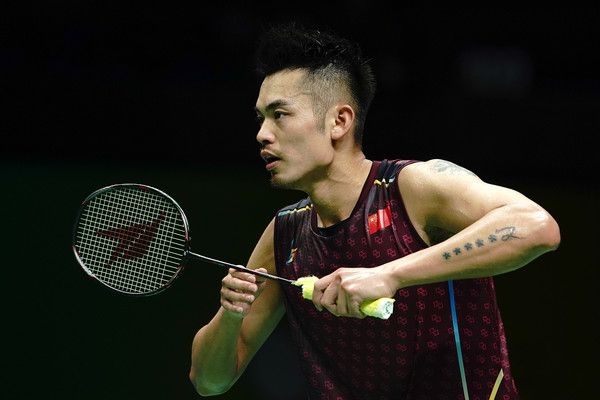 The Chinese badminton star, who won gold in Beijing in 2008 and the 2012 London Games will not be competing in the Tokyo Olympics, which was pushed to 2021 due to coronavirus pandemic.

"From 2000 to 2020, after 20 years, I have to say goodbye to the national team. It is very difficult to speak it out," Xinhua news agency quoted Lin Dan as saying on Weibo, China's twitter-like social media.

"We knew this day would arrive, Heavy moment of our lives; You pulled down the curtain gracefully, You were king where we fought so proudly; Your final wave all four disappear,Within the hush of silent tear," Lee Chong Wei tweeted.

According to the Chinese Badminton Association, Lin Dan submitted a formal retirement application a few days ago.